Faster from core to cover, Titleist Pro V1 used golf balls have been designed give golfers a better performing ball without sacrifice.

1. New Larger Casing Layer – Now, what the heck is a casing layer?  The casing layer is the speed enhancing, spin optimizing layer that helps power Pro V1 and Pro V1x for exceptional distance in the long game.  It is the second layer under the cover.  The new 2019 Titleist Pro V1 and Pro V1x used golf balls have larger casing layers, adding faster material to their respective designs. 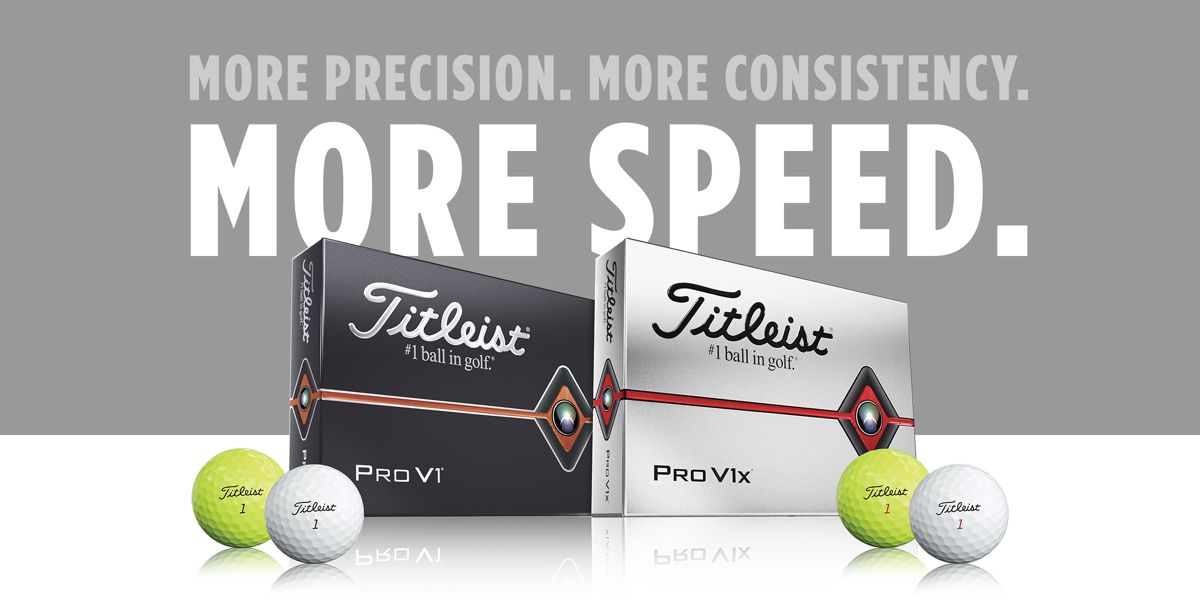 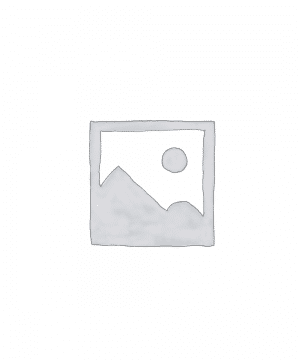 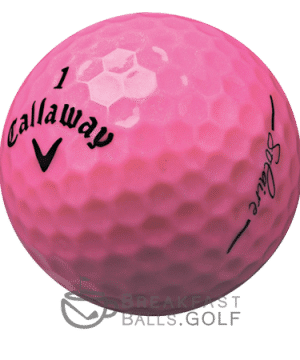 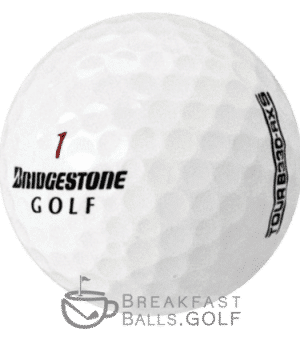 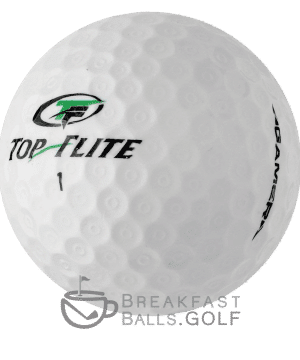 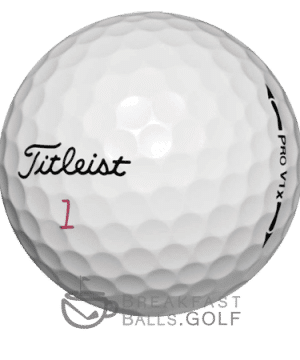 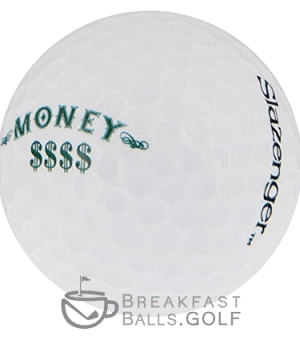 ON SALE!
Add to wishlist
Quick View
Out of stock 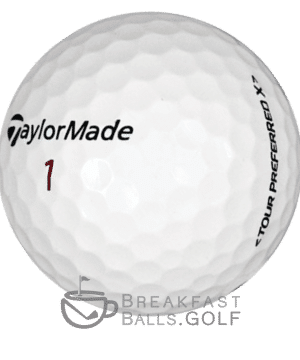 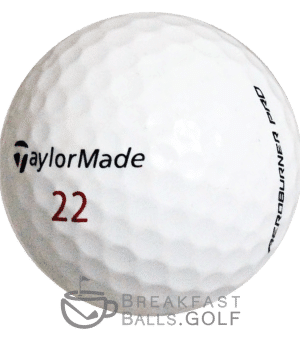